The upcoming event is just the latest in a long serie that began in the year 2015. Furizon, first just a group that later became an Association, began by organizing Fur-Meet and small events during the years.
Event after event the staff was always striving to include something new. In this section you can have a look at the old editions of our events and in some cases you can see the Conbooks that were produced along with some photos. 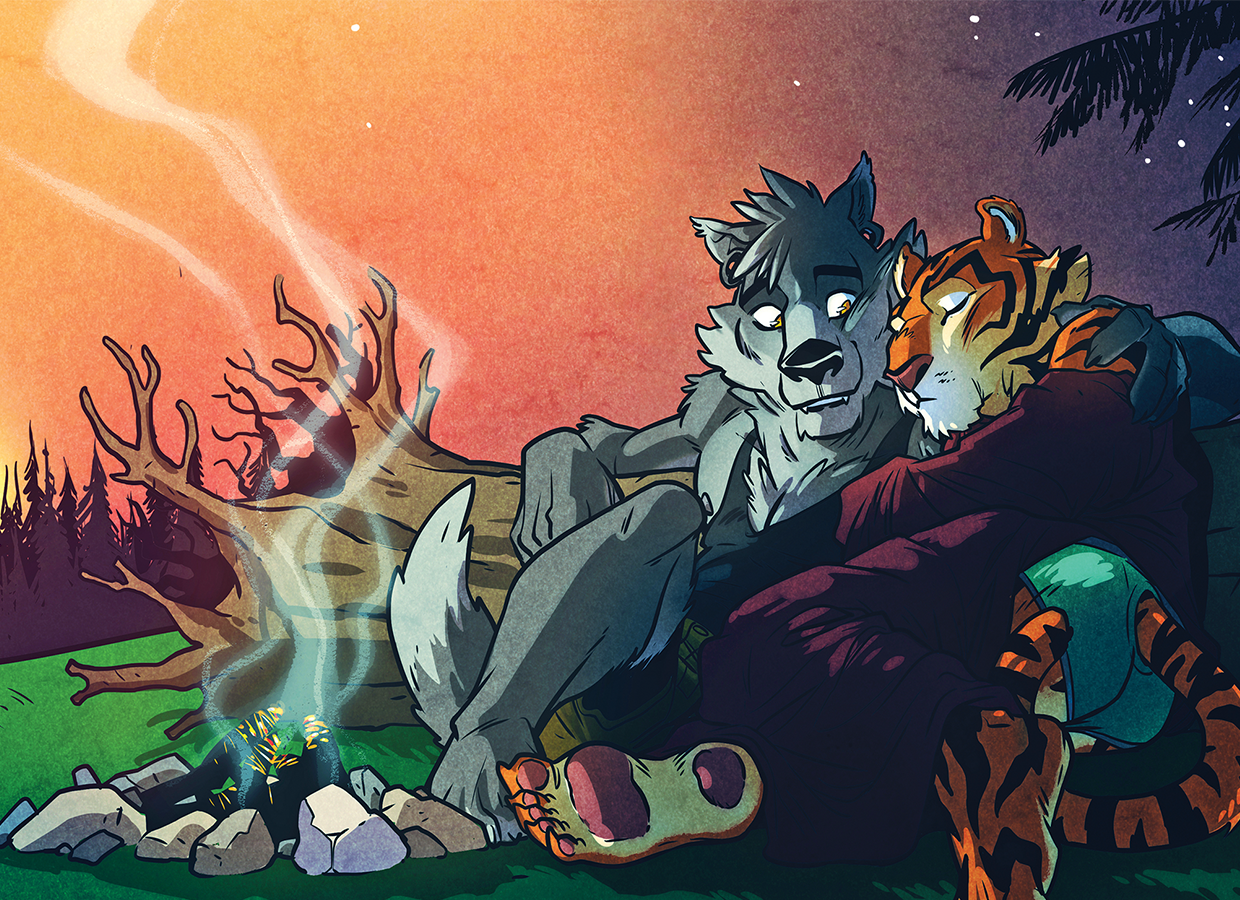 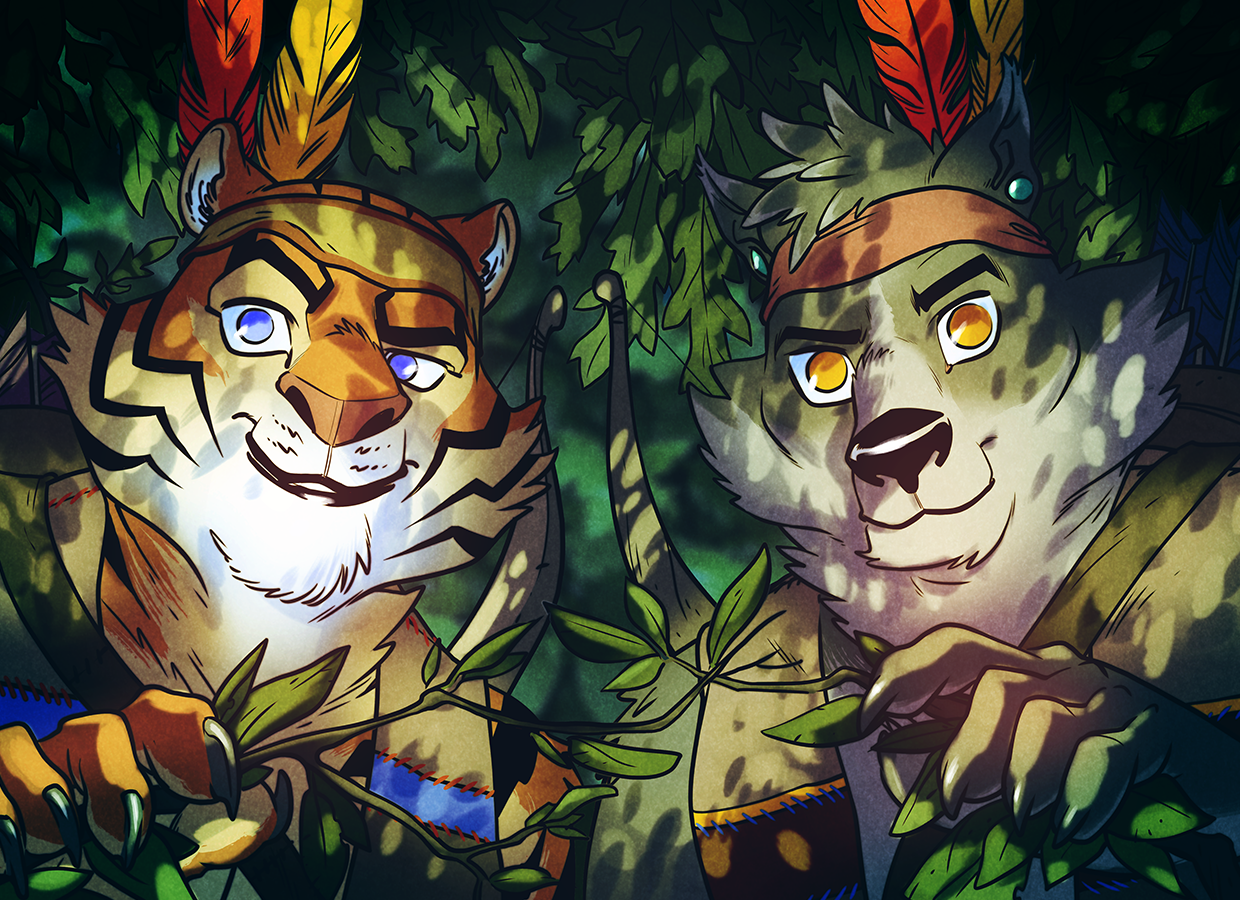 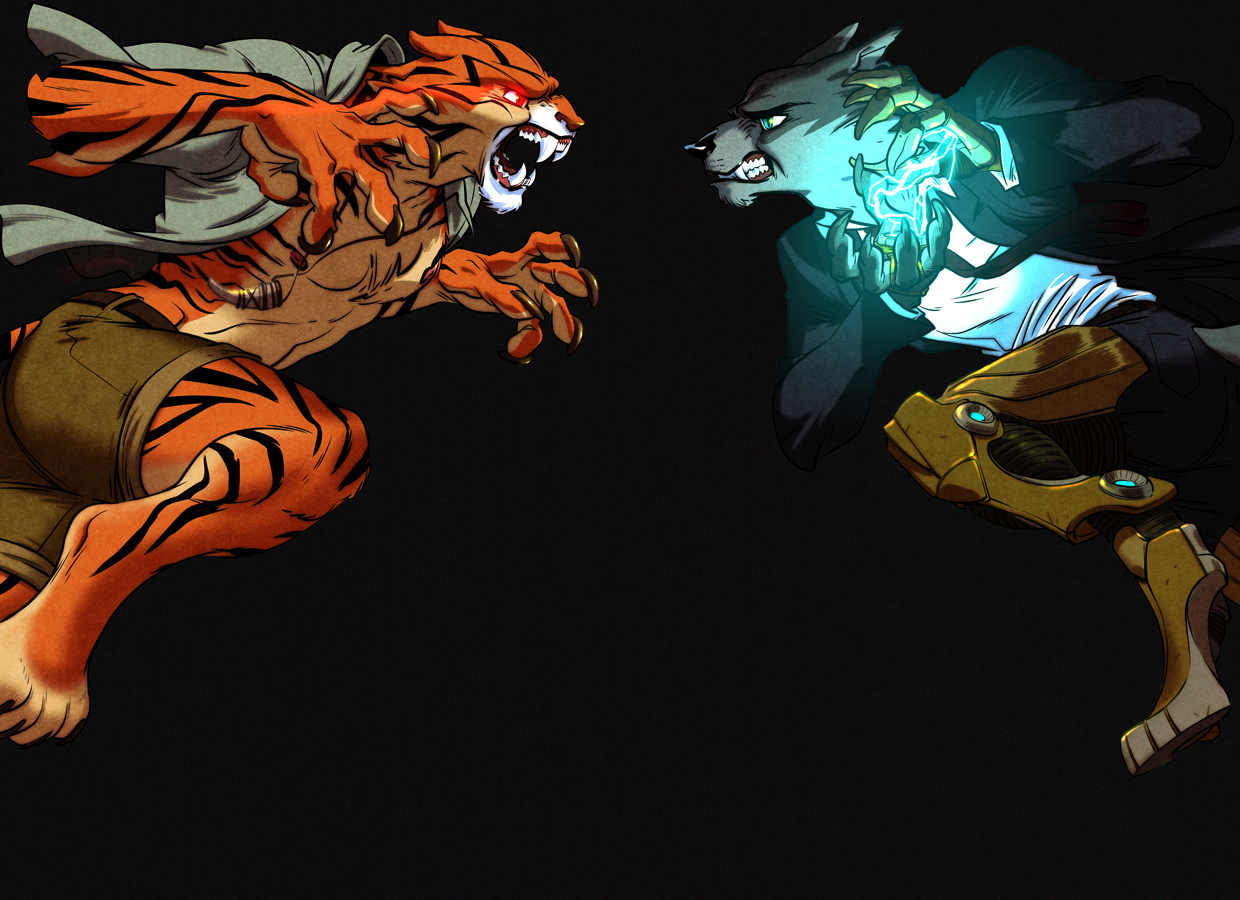 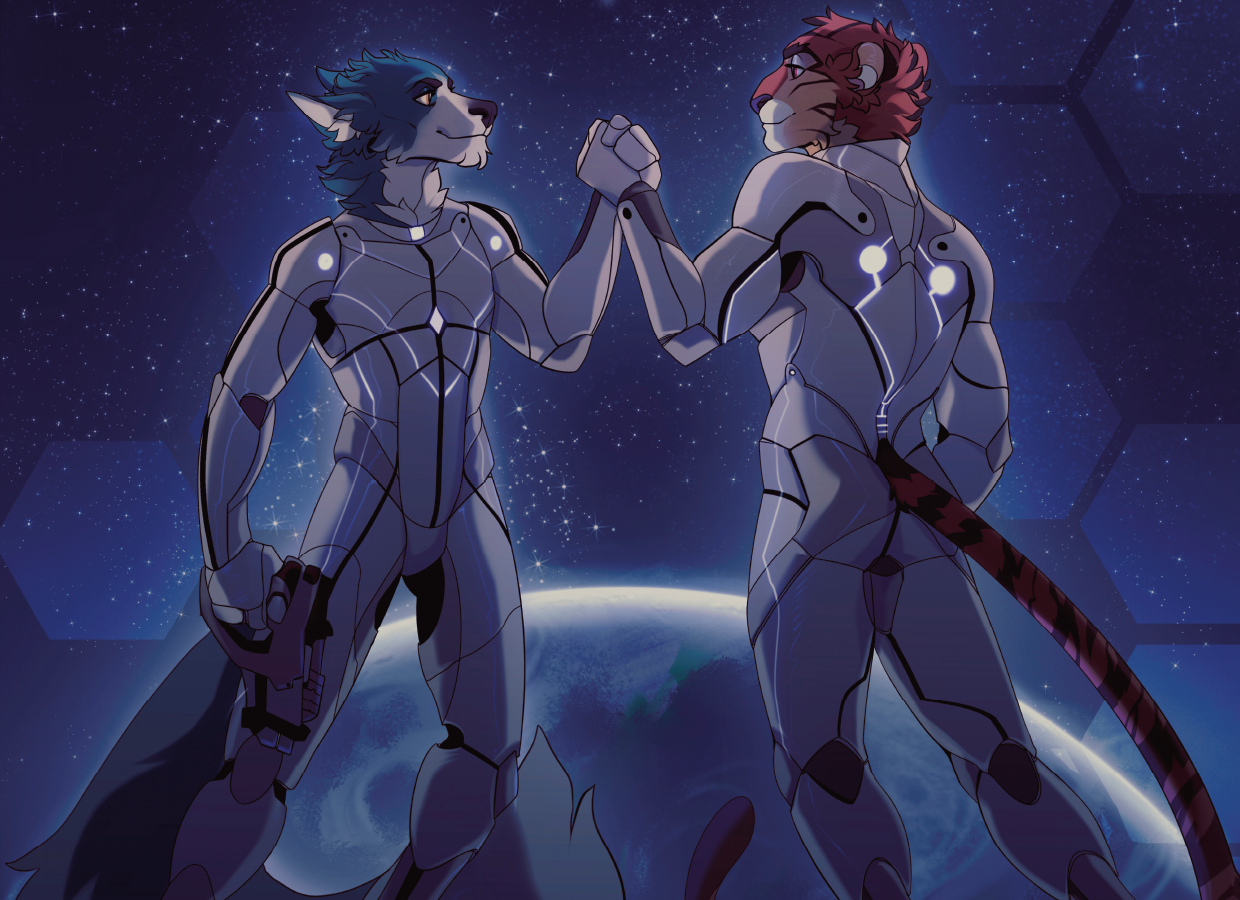 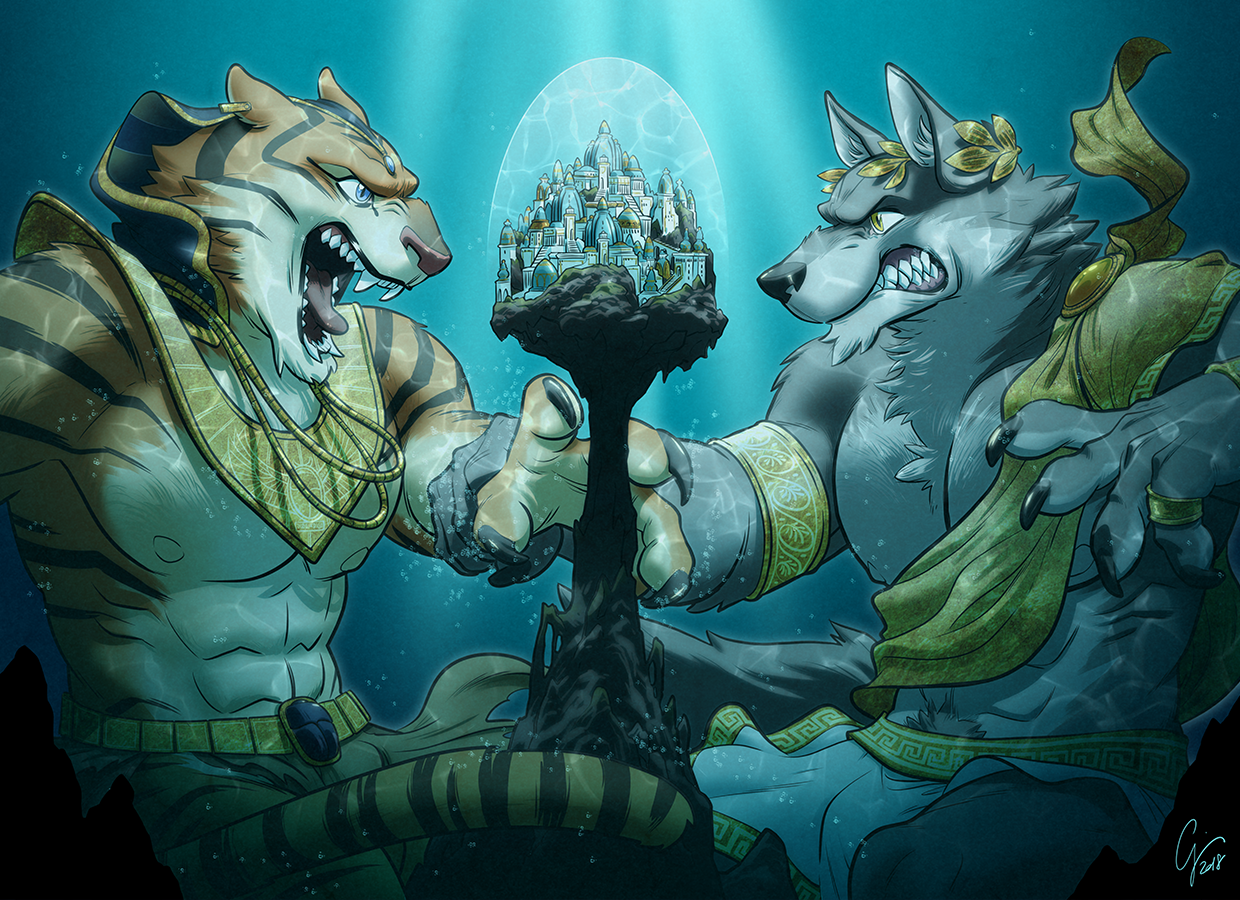 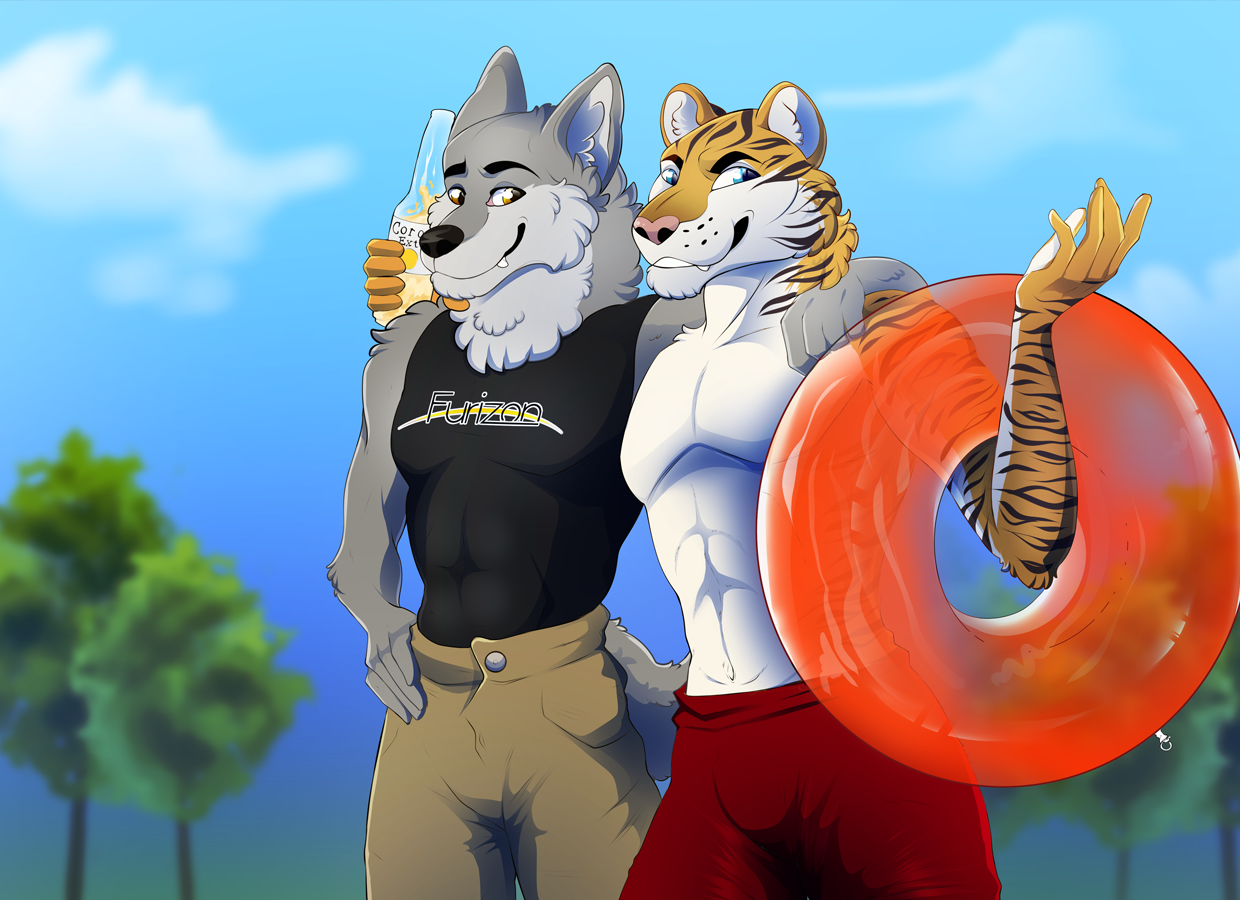 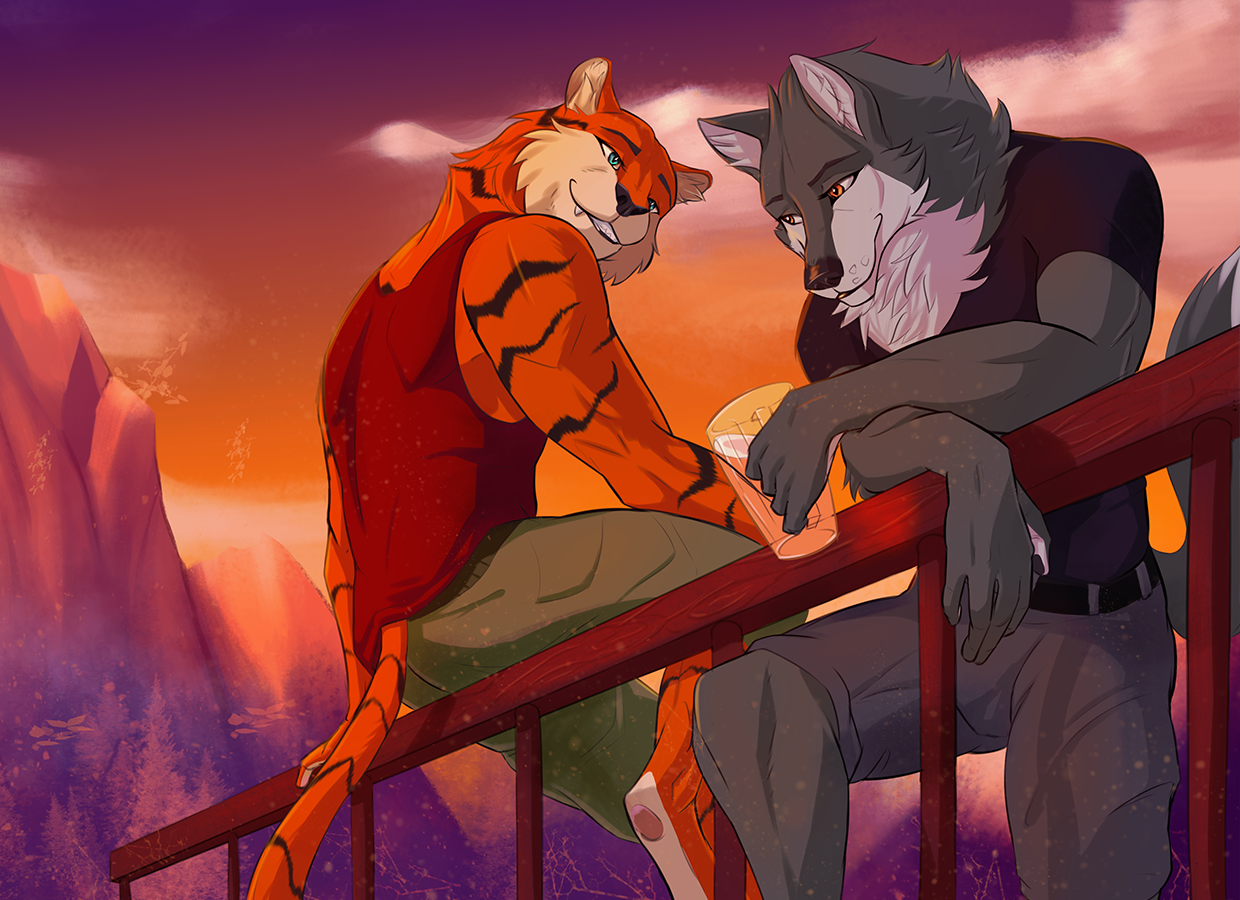 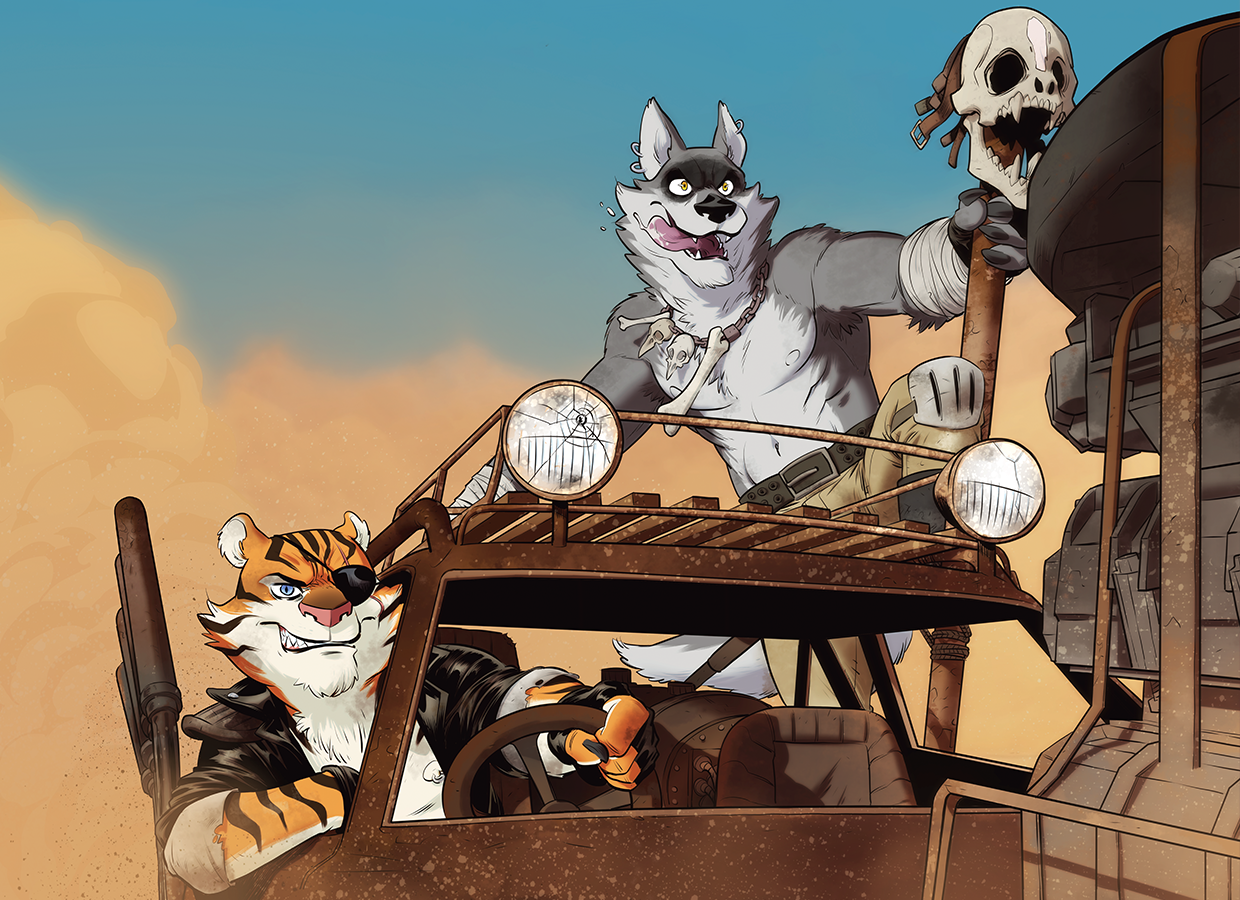